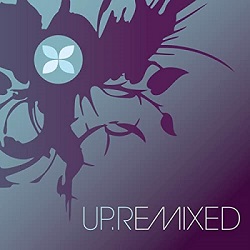 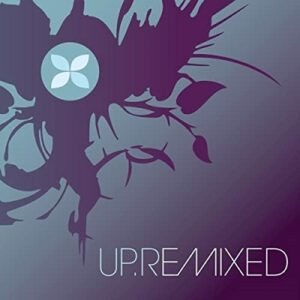 Solus is never shy when it comes to sharing good music on his weblog and his podcast delivers his own personal tastes. He always seems willing to share his own vision about music and on Remixed, Solus delivers a wealth of knowledge. He takes the time to mash up Hexes and Ohs and Verbrilli Sound. He creates a funky rendition with an upbeat rhythm of “Alive Until Saturday Night.” And, on “Interstellar Spy Story,” Solus sends this track into the cosmos with a stepped down version with real subtle hints of the original. Solus remixed “Disappointment” for Monta on the Modus Vivendi Volume 2 sampler from 2007. Now, it comes full circle on Remixed, as we get Monta’s version of Solus’s Session 5 on the opening track.

Maya Jane Coles blows up Gel-Sol’s “Cool Sweet Awesome Yay” and reassembles this airy track with a beat that opens the door of this track to a wider audience. Gel-Sol returns later and applies his characteristic style from Unifactor to a track of his Vancouver neighbor, The Hermit. “Find Someone Who Actually Loves You” also appears on the Manoeuvres 2 compilation from this year for good reason. It highlights Gel-Sol’s style and skill at masterful sound manipulation.

E.D. Swankz makes a singular appearance with a terrific remake of his “Gamefazed.” The Ancient Astronauts are a DJ duo from Germany with an extensive history of remixes of the likes of Fort Knox Five and Up, Bustle and Out. What we find here in “Gamefazed” is a solid recreation using echoes and danceable beat while capturing all the beauty of the original. Hexes and Ohs return with an electropop version of Telefuzz’s “Sayshell.” This high-tech mix features vocals over a new catchy sound.

The Verbrilli Sound is somewhat ubiquitous on this release as many have taken to opportunity to show their appreciation of his work. In addition to Solus’s rework of “Instellar Spy Story,” Verbrilli sees another version from Chris J. His mix slides in a heavy, head-nodding bass line and organs that makes for a real delightful lounge sound. Verbrilli returns later with his on remake of the fantastic Laura B’s “Ice Cold Water.” Verbrilli travels back to their meeting in the U.K. at the Big Chill event and remixes this track originally released on the “IChill” compilation on The Big Chill record label. He layers this track with a nice dose of an upbeat rhythm allowing her vocals to still shine brightly throughout. The gift continues to give on Remixed with a bonus track of Verbrilli’s “Parisonic.”

It seems there are so many issues in the world that can bring your mental state down these days. Fortunately, there’s not much to complain about with this release, so I won’t even try. Each remix is a creative exploration of the original tracks, sure to help you breathe a sigh of relief and uplift your spirits. You can even feel good about the low environmental impact with their minimal sleeve constructed in recycled paper. Upstairs have done a great job assembling this release and help ease your worries of the sometimes overwhelming problems elsewhere. 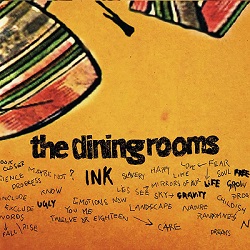 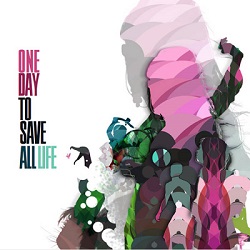 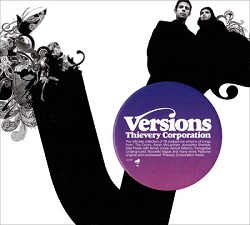 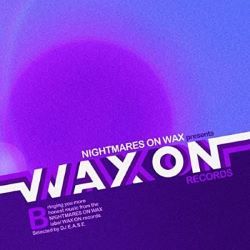